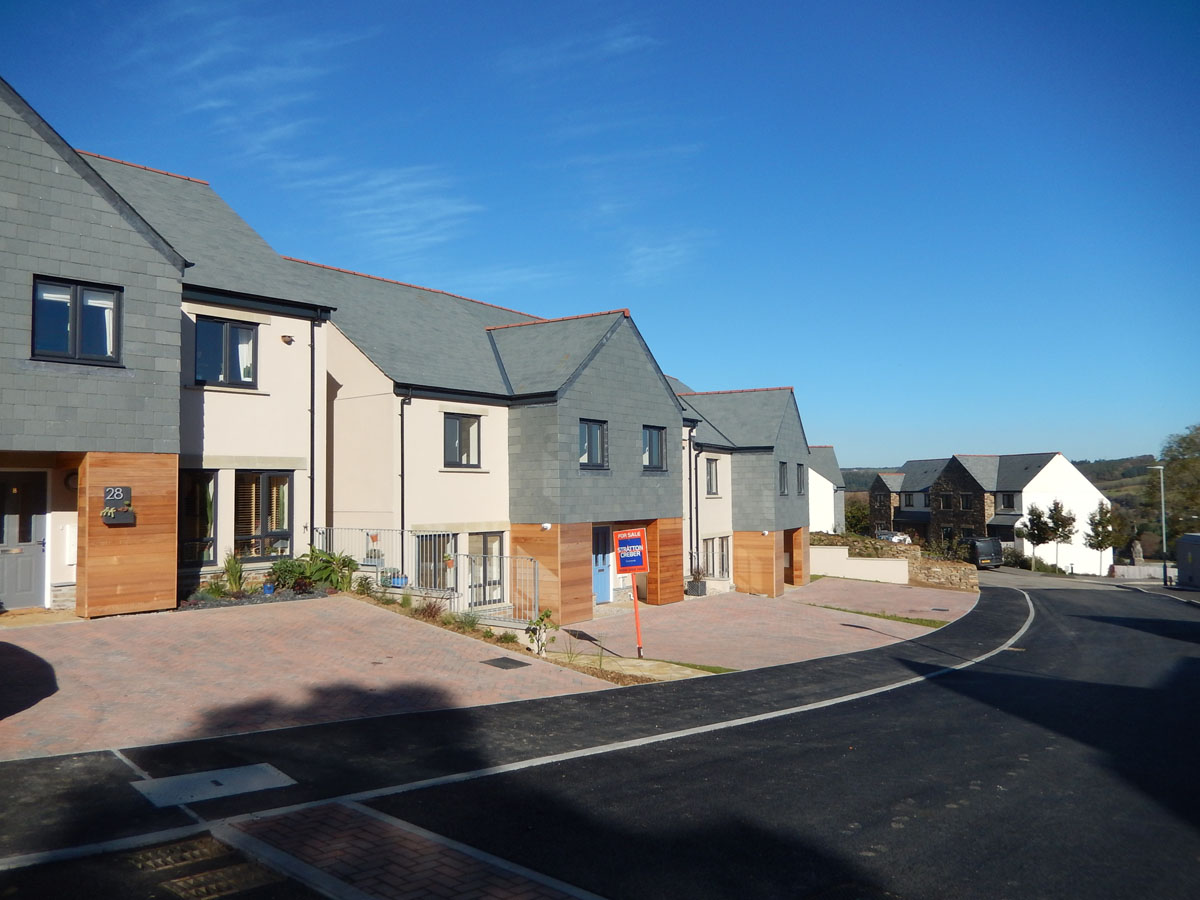 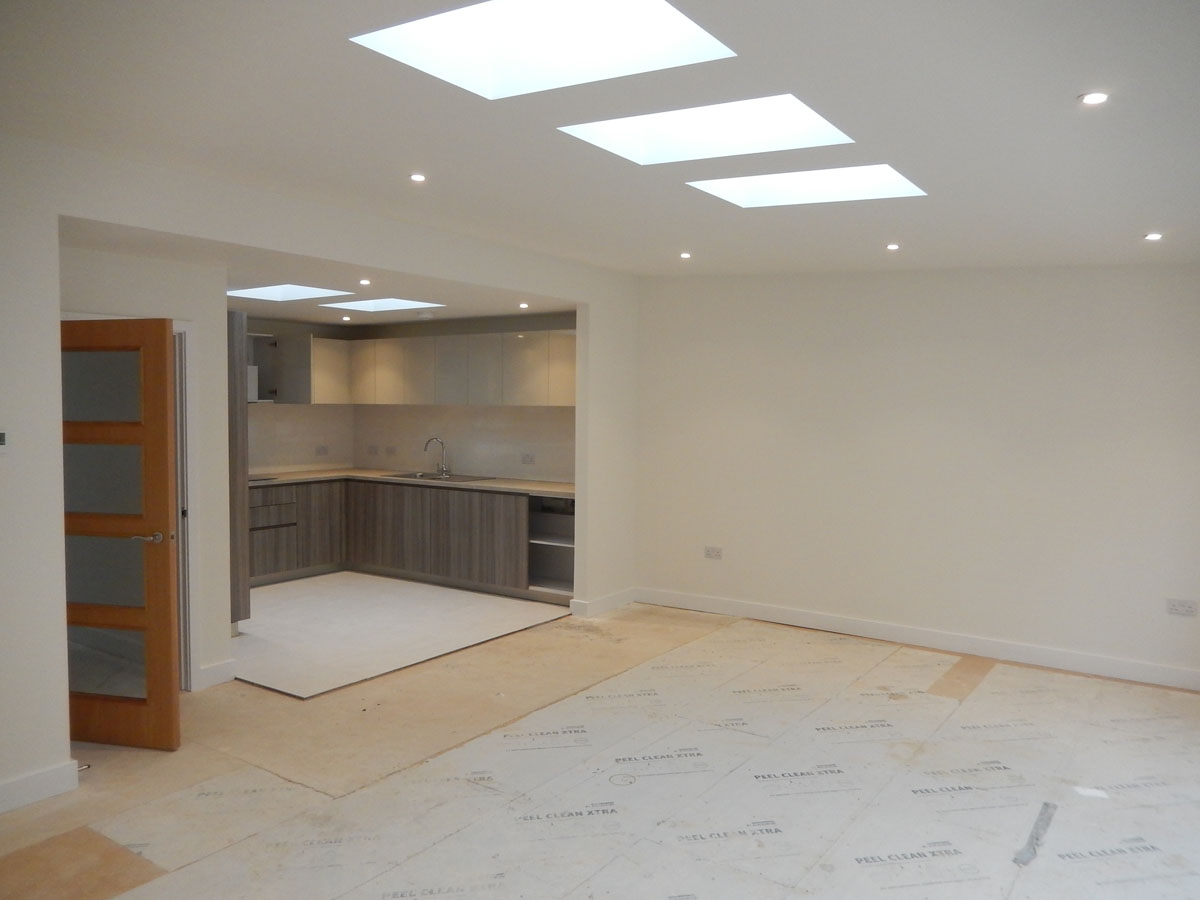 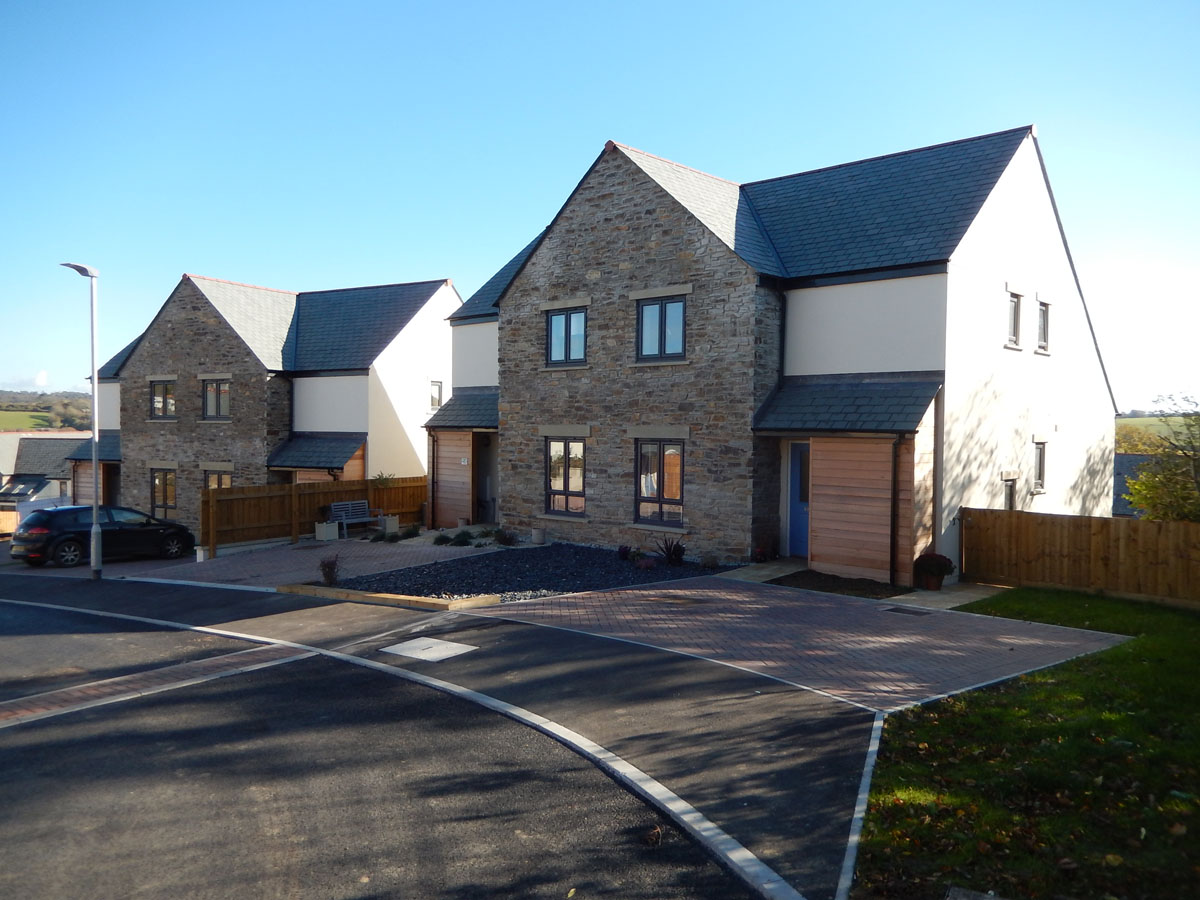 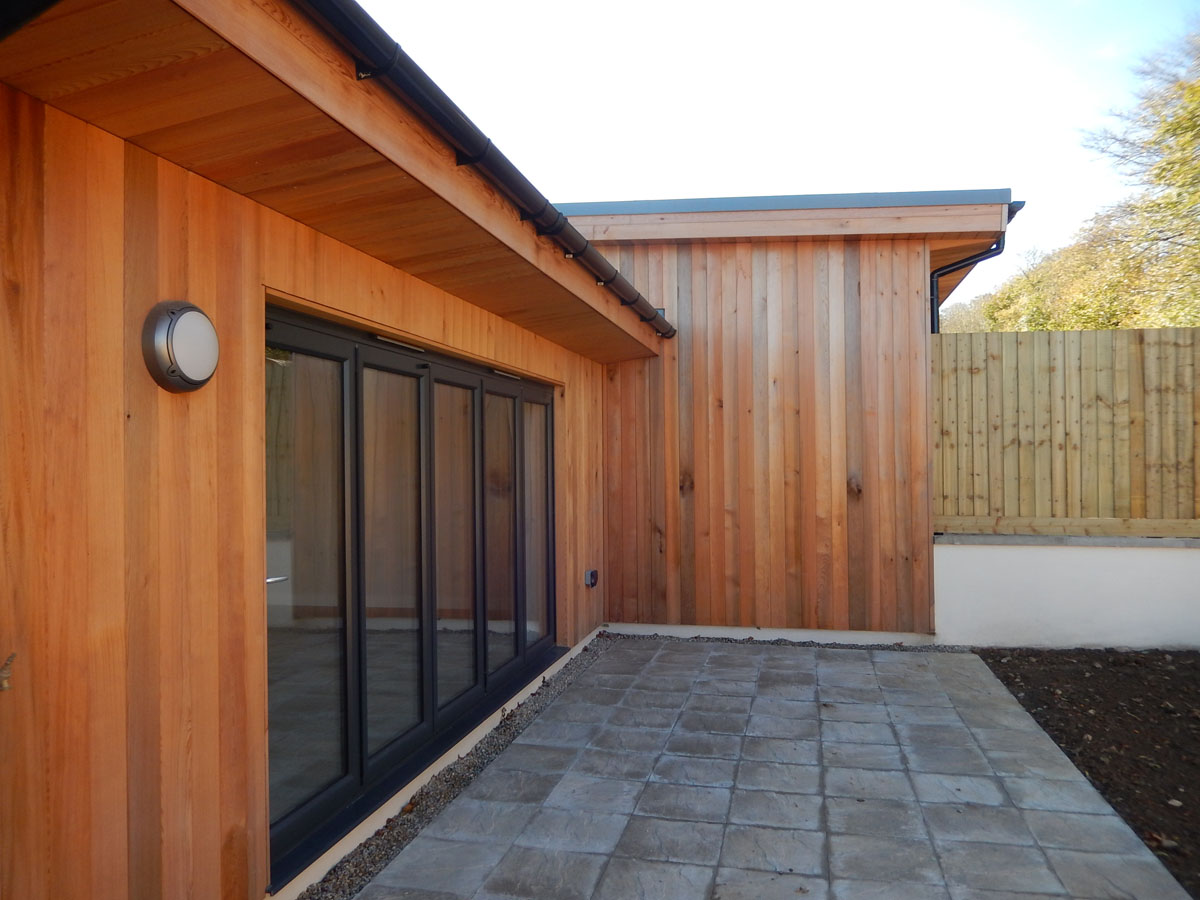 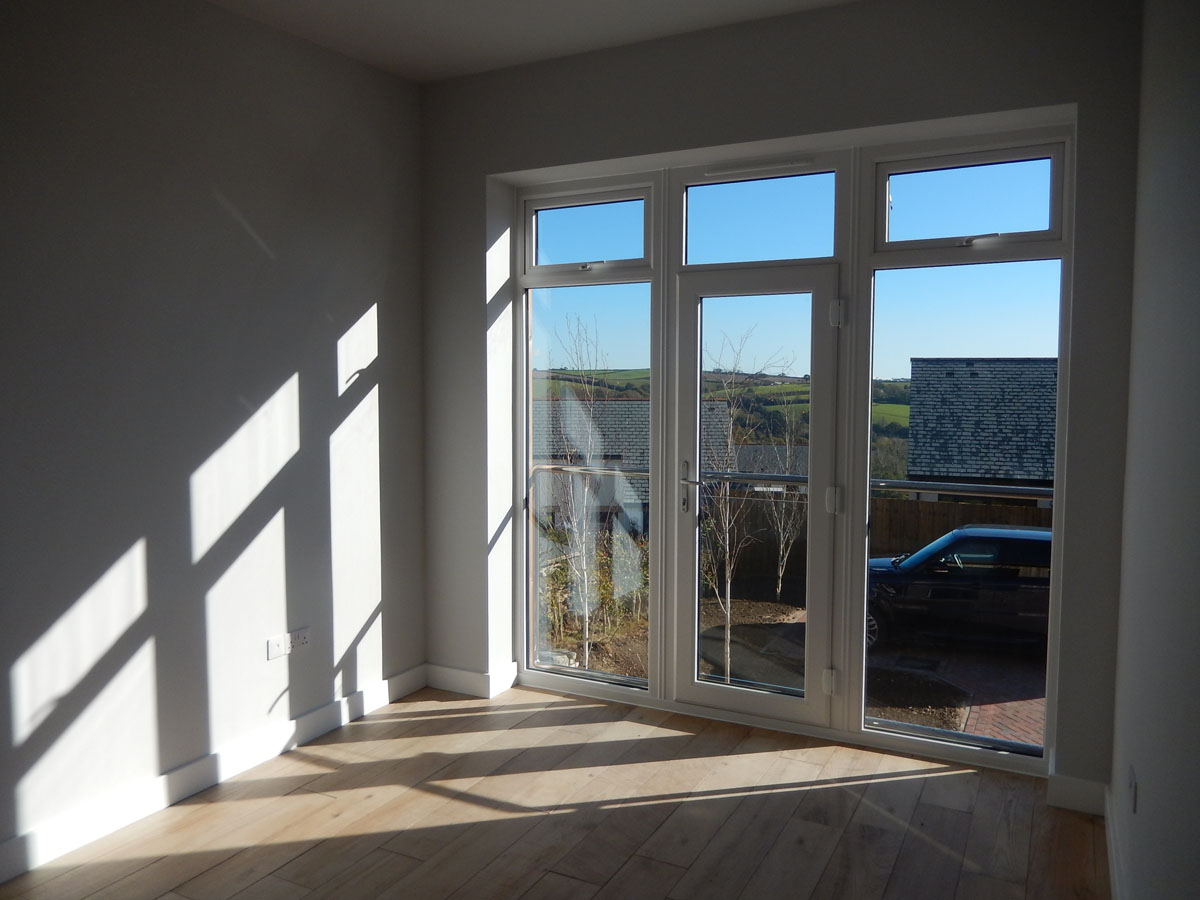 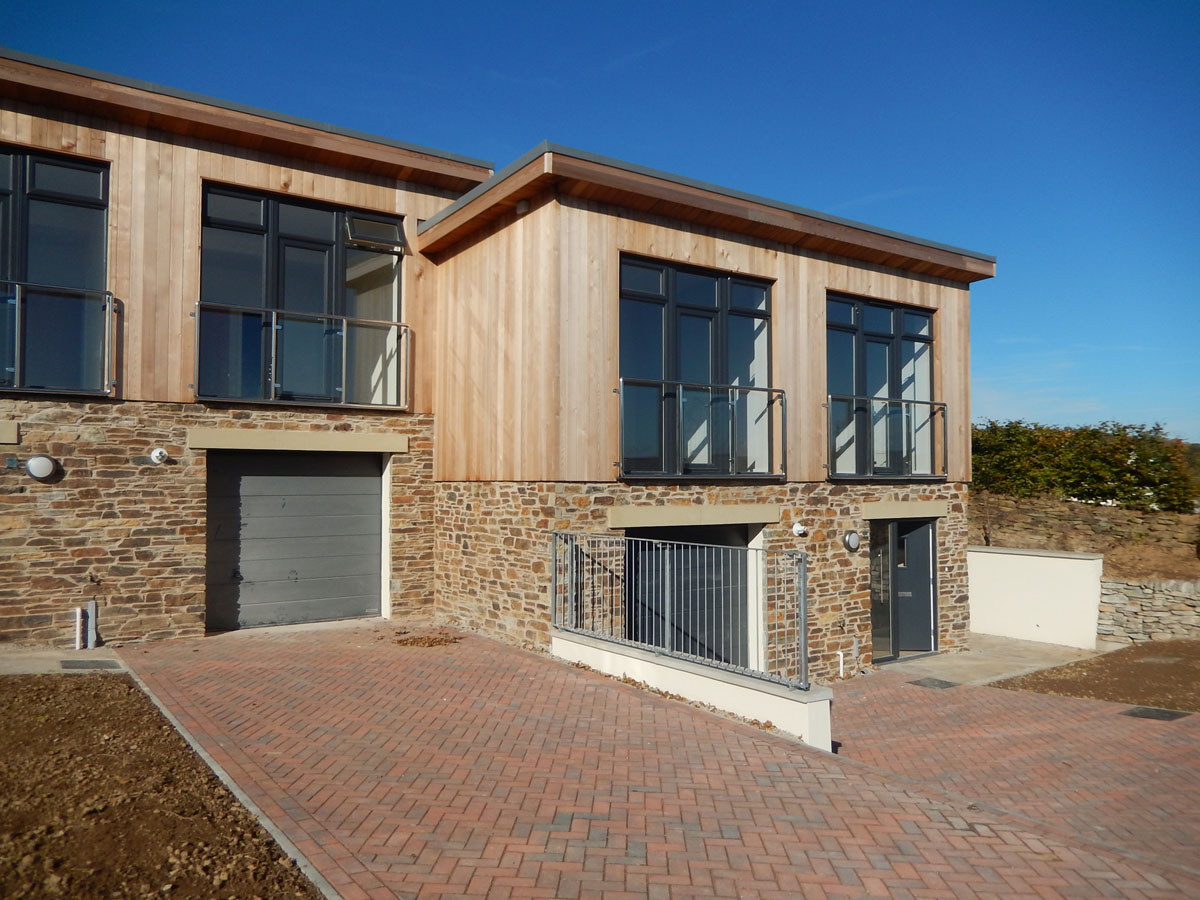 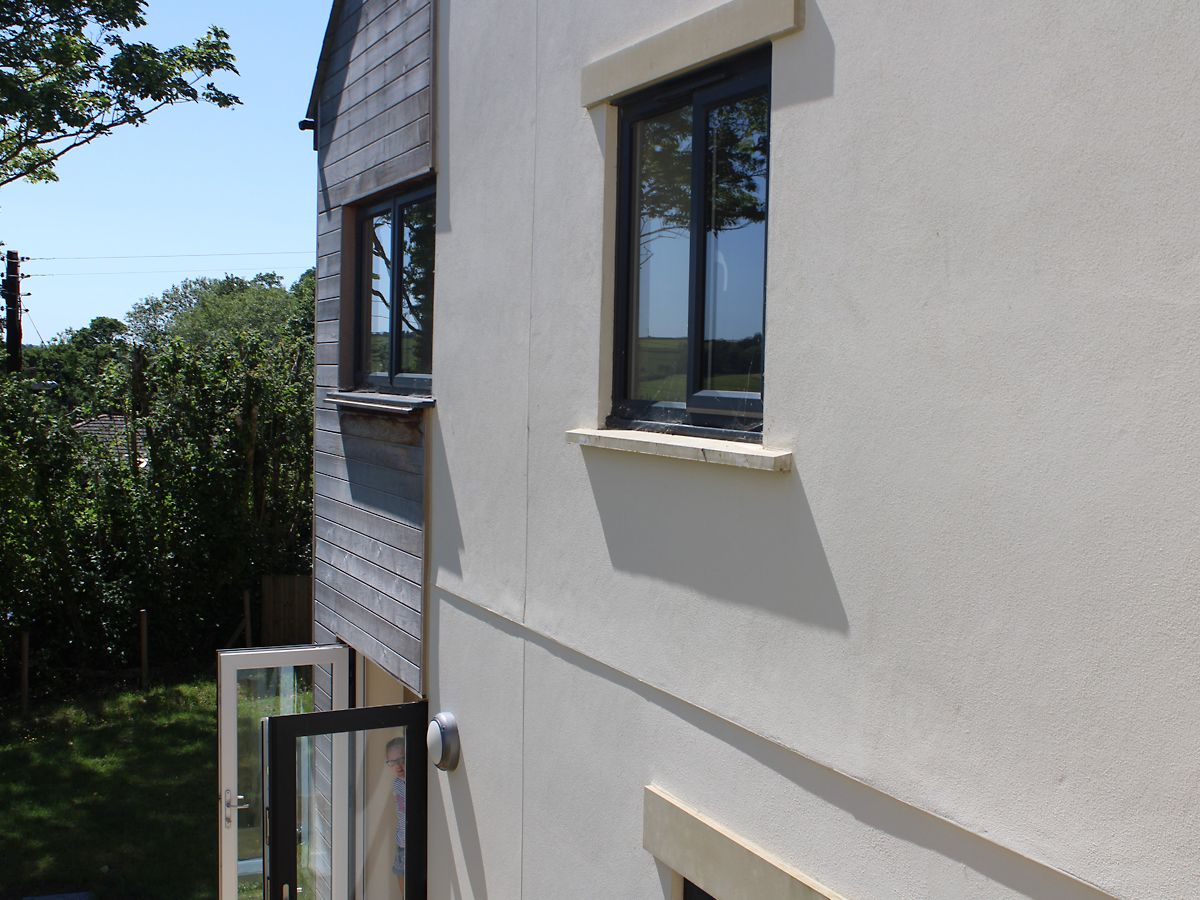 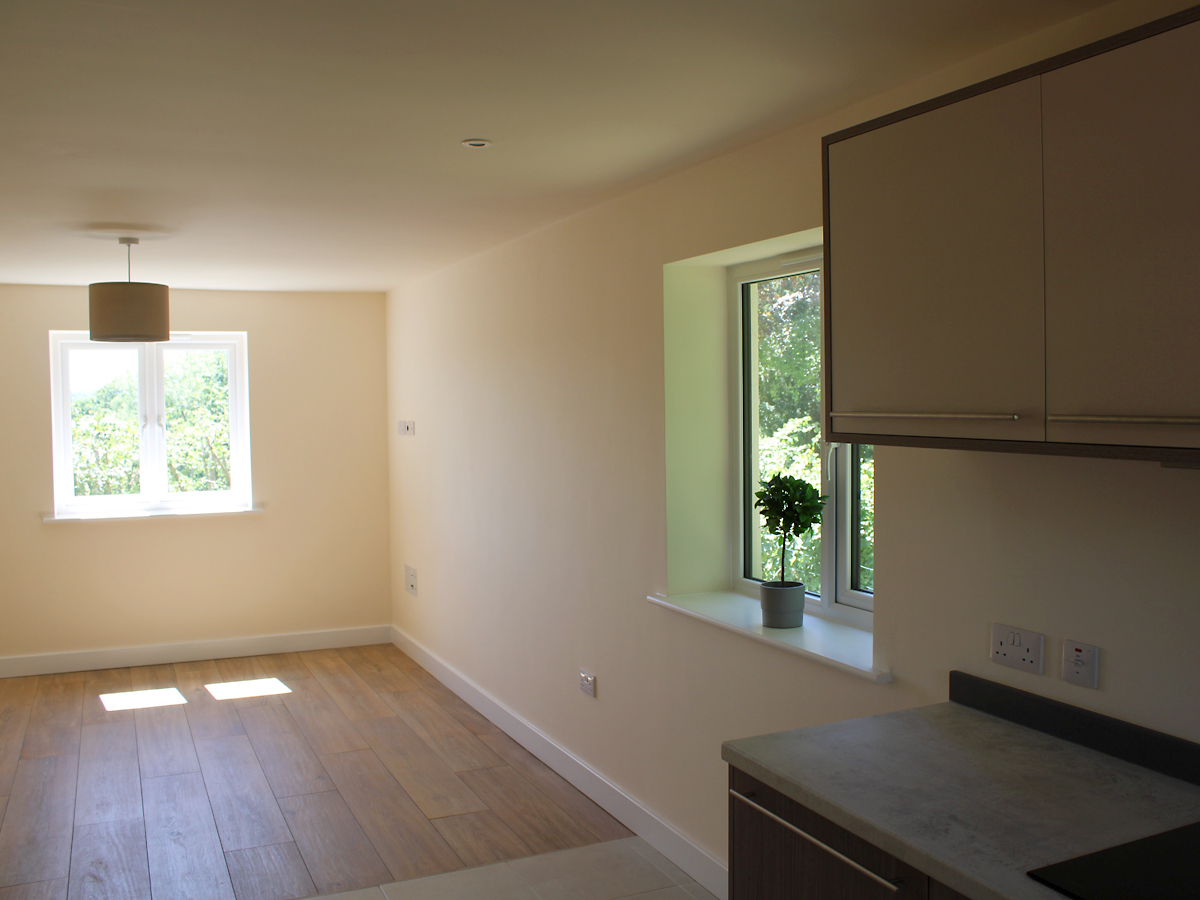 Gilbury Hill Phase 2 consisted of a further 26 new homes comprising twenty 2, 3 and 4-bedroom houses and six 2-bedroom apartments. Works commenced in May 2017 and were completed by October 2018.

As with Phase 1, half of the development was devoted to much needed affordable housing for local families working in partnership with Cornwall Council and Help to Buy South West. These properties were occupied as they became available.

Building control standards had evolved over the intervening five years since Phase 1 completed, and the properties attained an even more efficient energy rating securing lower fuel costs for the homeowners and at the same time having a lower impact on the environment.

While some design changes and enhancements were implemented, it was always the goal to ensure that Gilbury Hill became a single development in appearance, feel and layout.

Site by Designh. All rights reserved 2021.

We use cookies on our website to give you the most relevant experience by remembering your preferences and repeat visits. By clicking “Accept”, you consent to the use of ALL the cookies.
Cookie settingsACCEPT
Manage consent

This website uses cookies to improve your experience while you navigate through the website. Out of these, the cookies that are categorized as necessary are stored on your browser as they are essential for the working of basic functionalities of the website. We also use third-party cookies that help us analyze and understand how you use this website. These cookies will be stored in your browser only with your consent. You also have the option to opt-out of these cookies. But opting out of some of these cookies may affect your browsing experience.
Necessary Always Enabled
Necessary cookies are absolutely essential for the website to function properly. These cookies ensure basic functionalities and security features of the website, anonymously.
Functional
Functional cookies help to perform certain functionalities like sharing the content of the website on social media platforms, collect feedbacks, and other third-party features.
Performance
Performance cookies are used to understand and analyze the key performance indexes of the website which helps in delivering a better user experience for the visitors.
Analytics
Analytical cookies are used to understand how visitors interact with the website. These cookies help provide information on metrics the number of visitors, bounce rate, traffic source, etc.
Advertisement
Advertisement cookies are used to provide visitors with relevant ads and marketing campaigns. These cookies track visitors across websites and collect information to provide customized ads.
Others
Other uncategorized cookies are those that are being analyzed and have not been classified into a category as yet.
SAVE & ACCEPT